Immigrant stories from
the 1950s and 60s 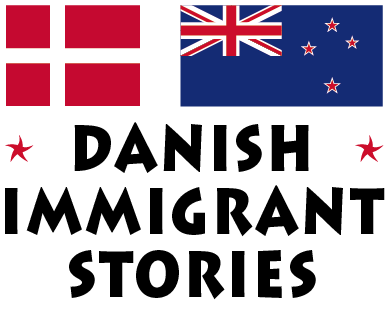 Farmers were esteemed and the high price for wool overseas gave NZ the financial support it needed to be able to build the infrastructure of roads, dams and other projects. If you were young and willing to work there was money to be made. 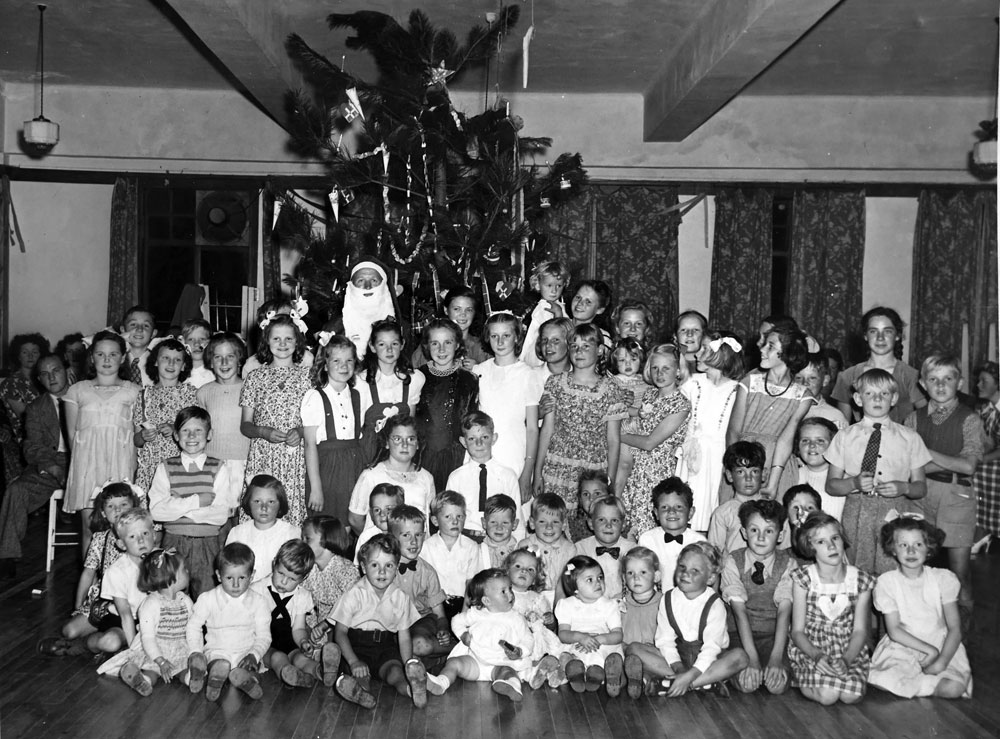 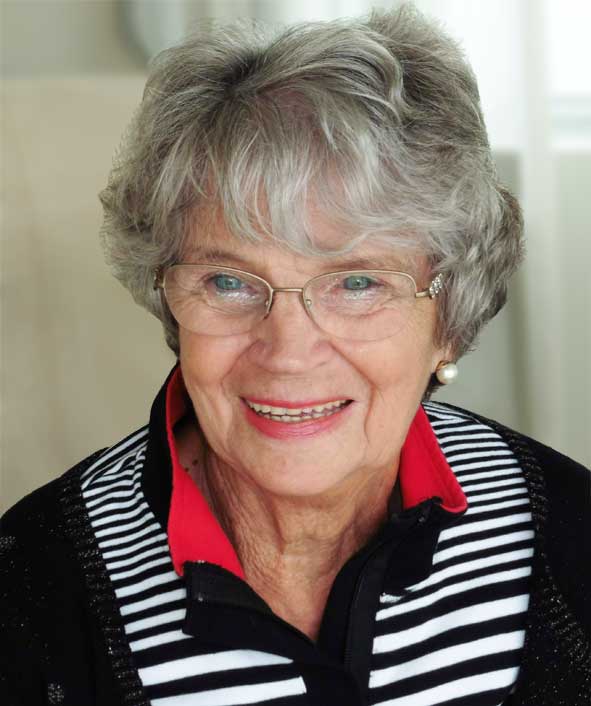 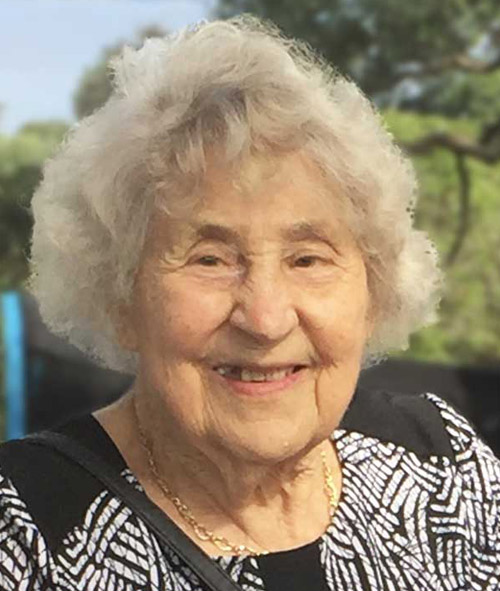 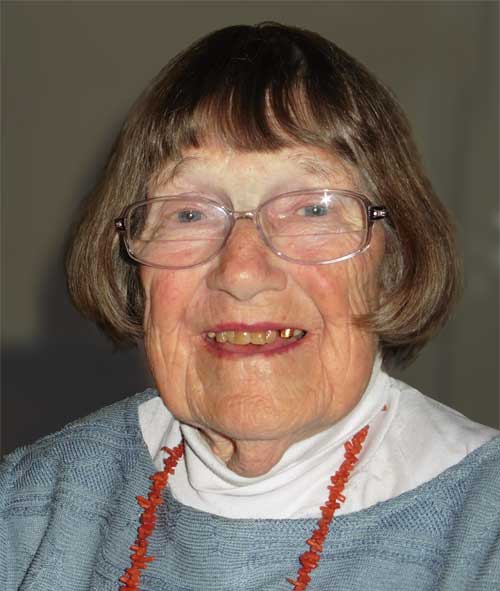 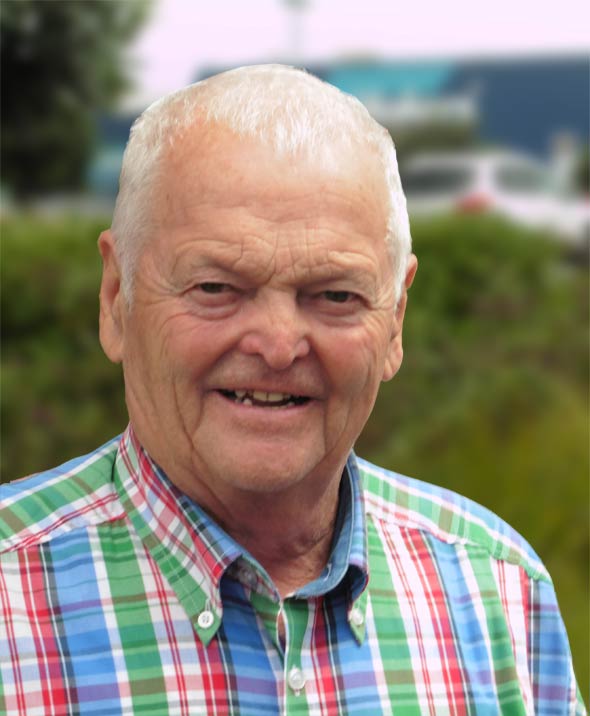 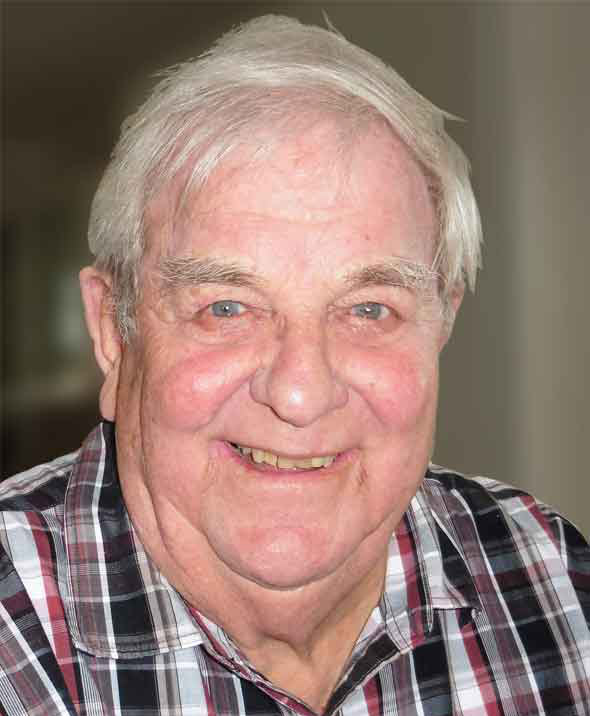 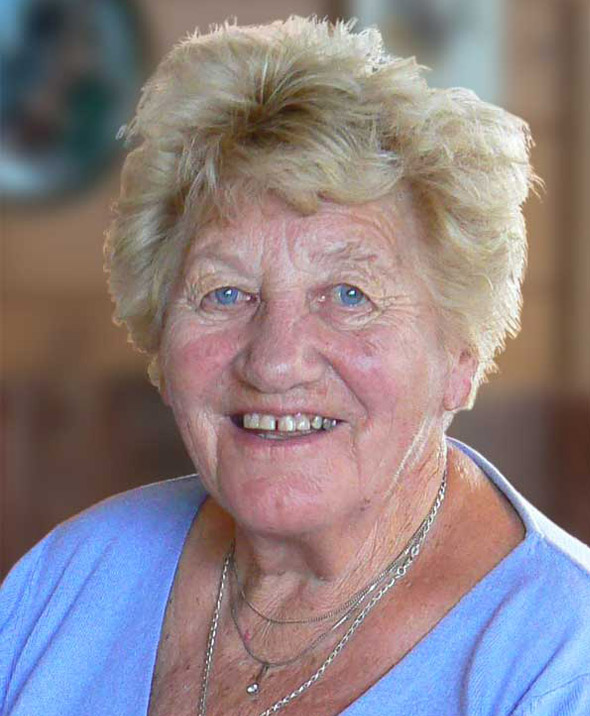